Why is it that when we travel foods we normally do not eat taste so much better?  While in Tarragona I tried several local and traditional foods. One day for lunch I enjoyed Andalusian Gazpacho and Paella. Back home I would never eat gazpacho, because it always seems to have green bell peppers in it and that is a food  I do not like.   The gazpacho in Tarragona was excellent!  I don’t know if it was made differently or because I was traveling in Spain everything tasted better.  At the conference we were treated to some Catalan foods. One evening we had grilled sardines with Fideuà, which is a vermicelli type of pasta that is cooked in fish stock (like paella).   At the reception that was Roman Amphitheater  we had an assortment of tapas which are very traditional; however they included  “sliders.”  In the U.S. this term refers to small beef burgers. These looked just like U.S. hamburgers, complete with ketchup and mustard.  There was also a black rice, which I learned is called Arròs negre.  The blackish color comes from the squid ink it is cooked in along with other fish and seasonings. It tasted good. 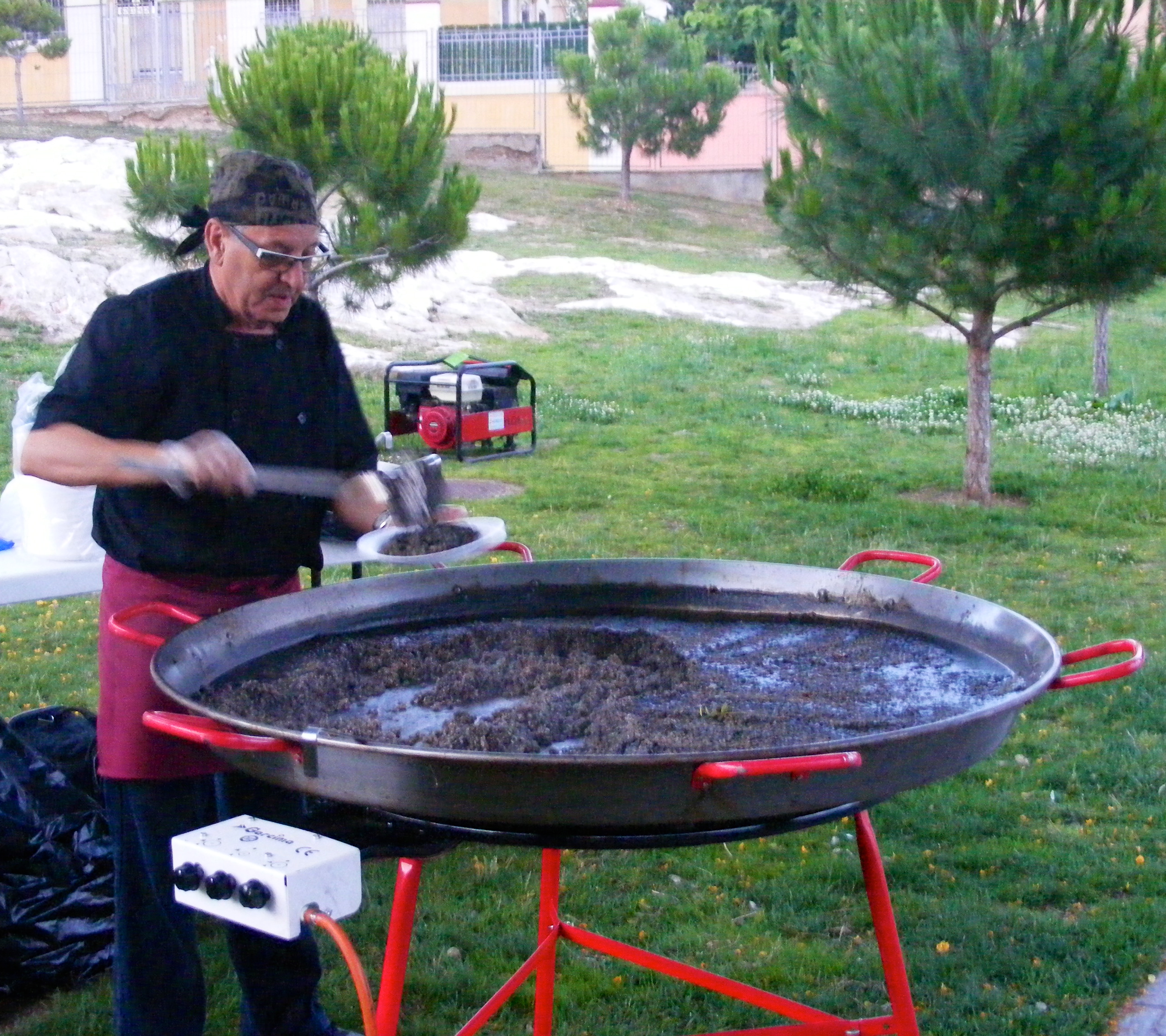 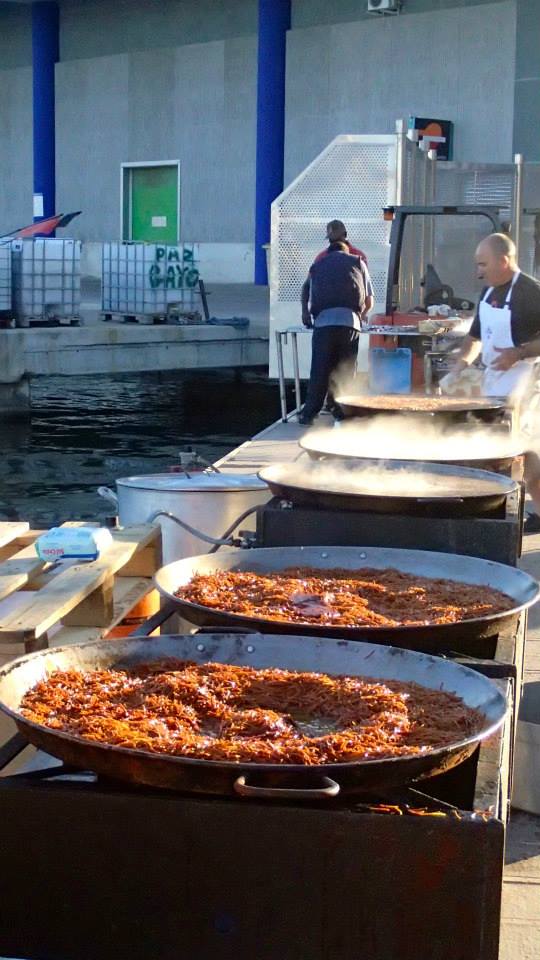 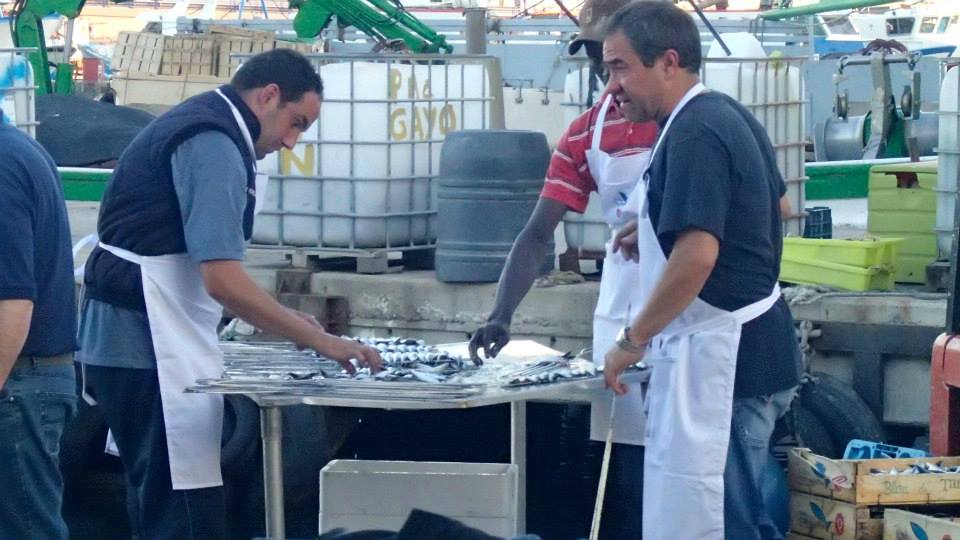 The traditional Catalan cuisine is quite diverse, ranging from pork dishes to seafood.  This region produces pork products, wines, olive oil and so much more. 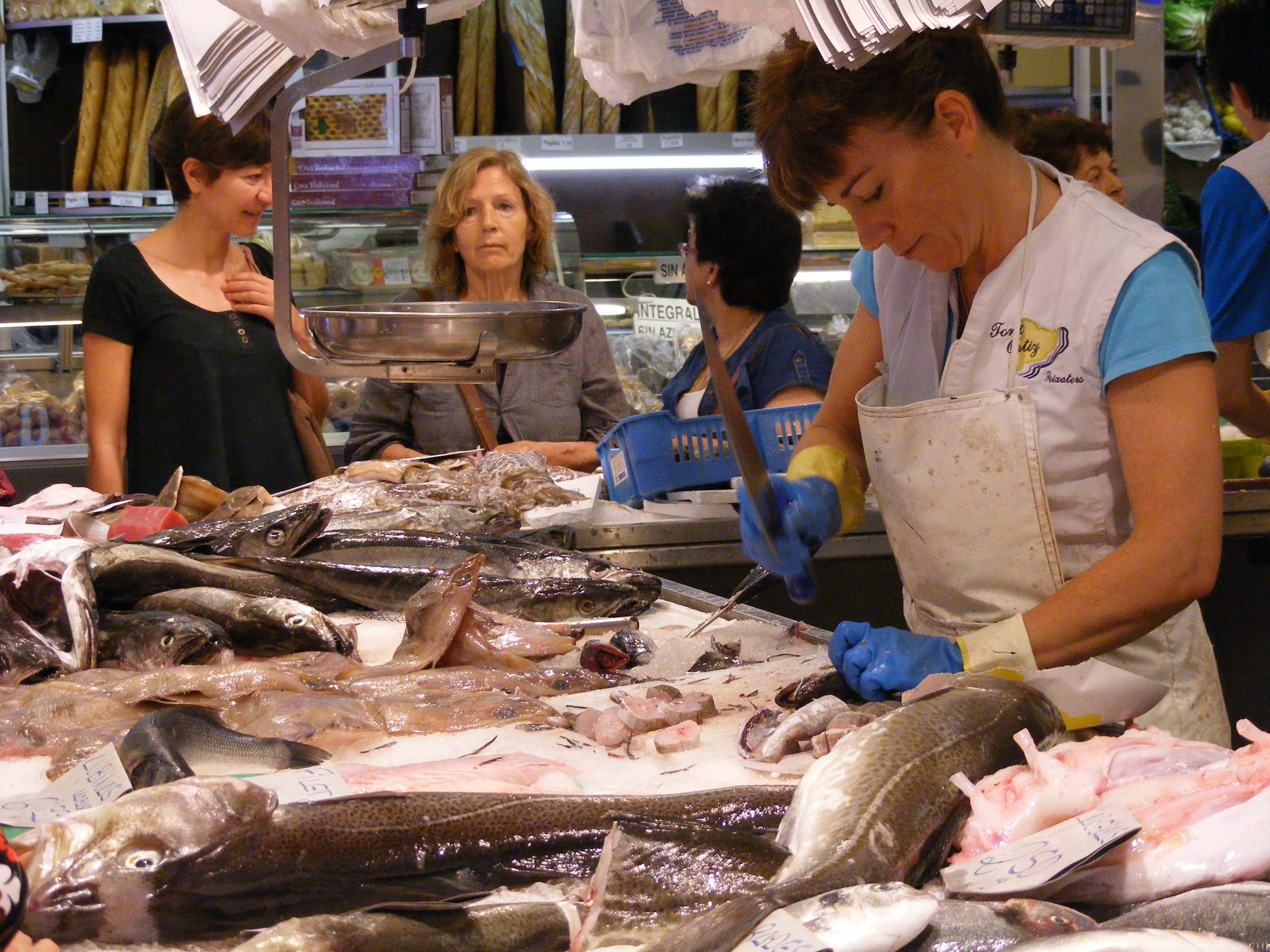 Fish at the market 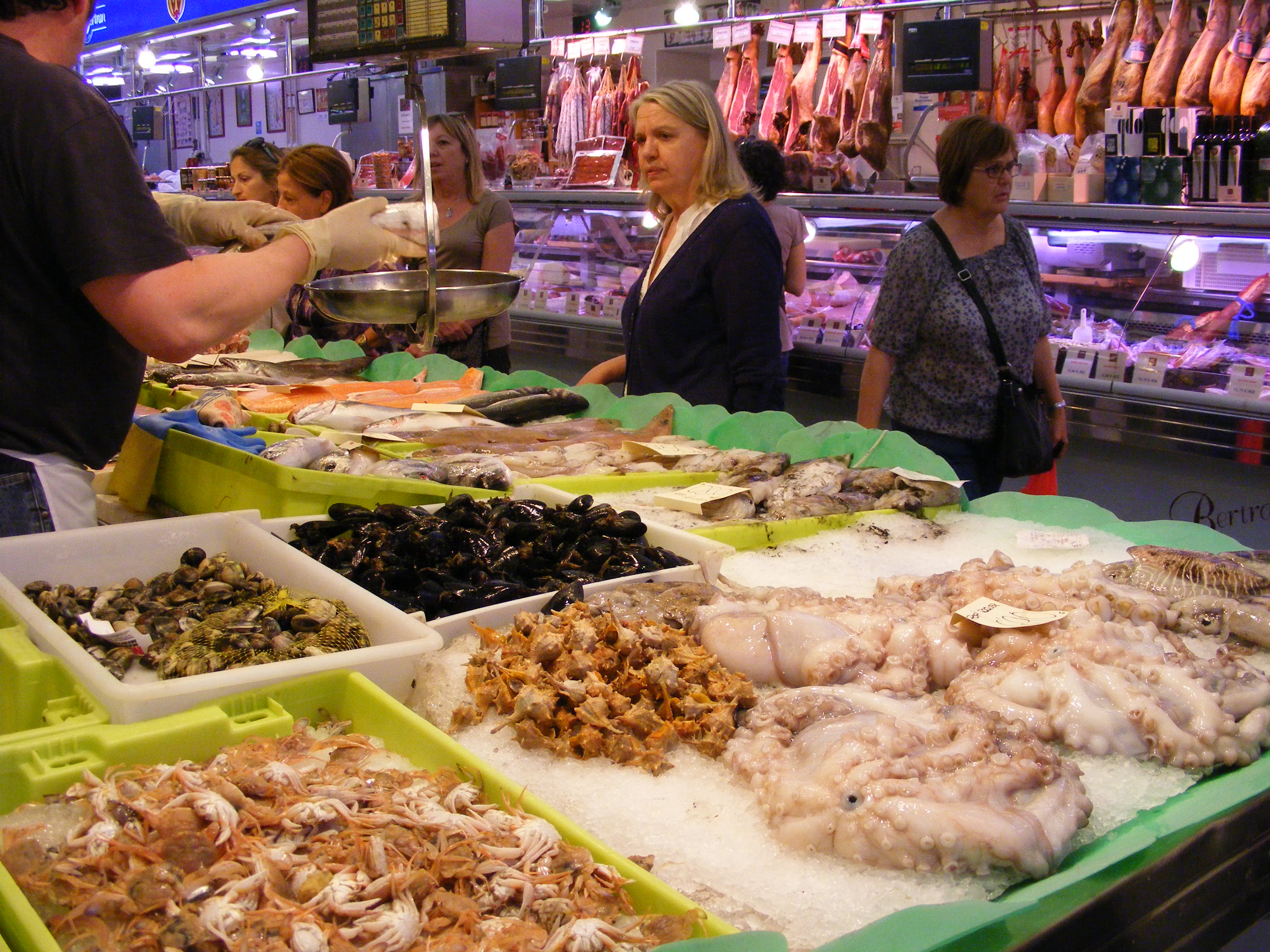 Seafood and Ham at the market 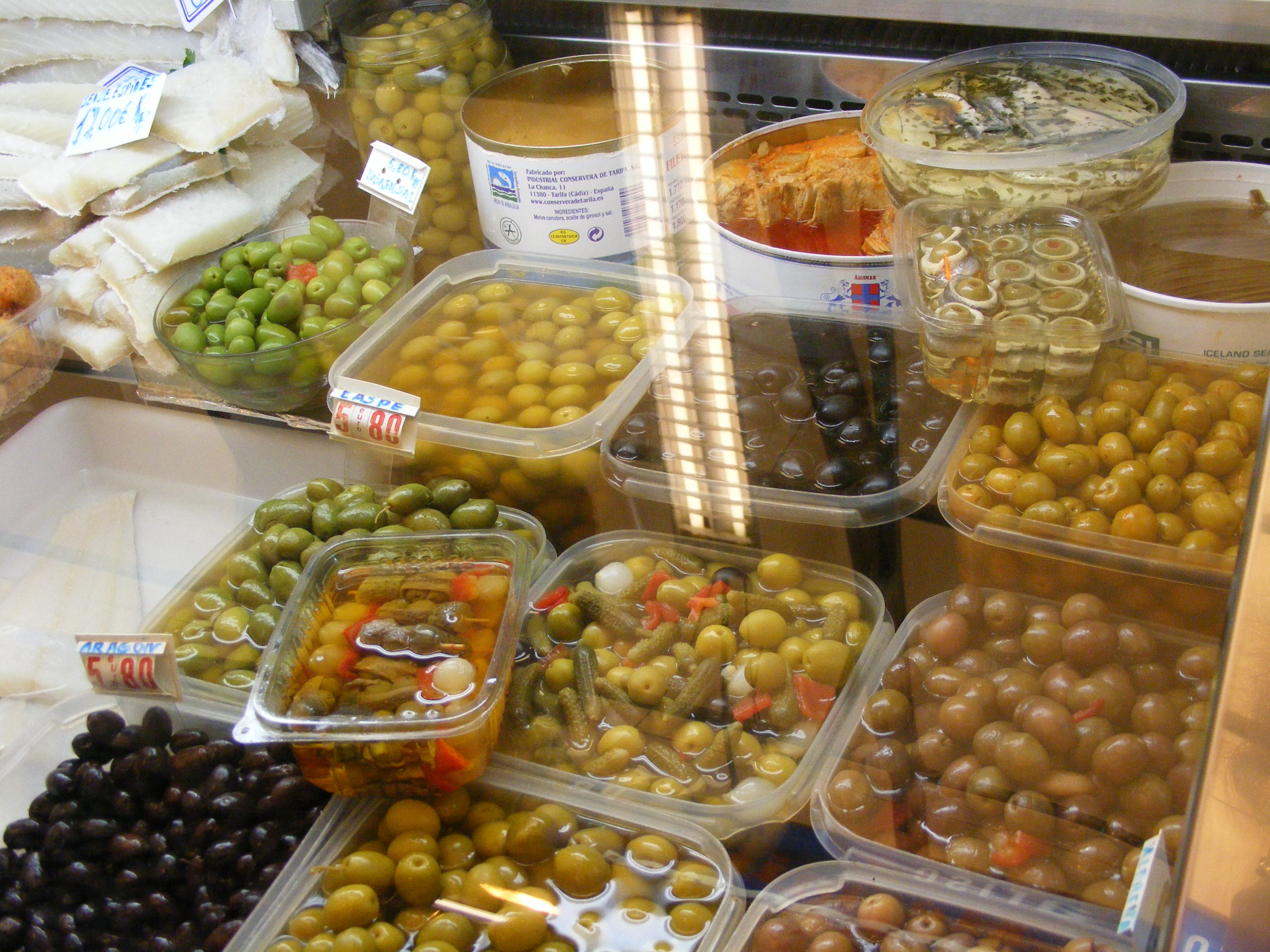 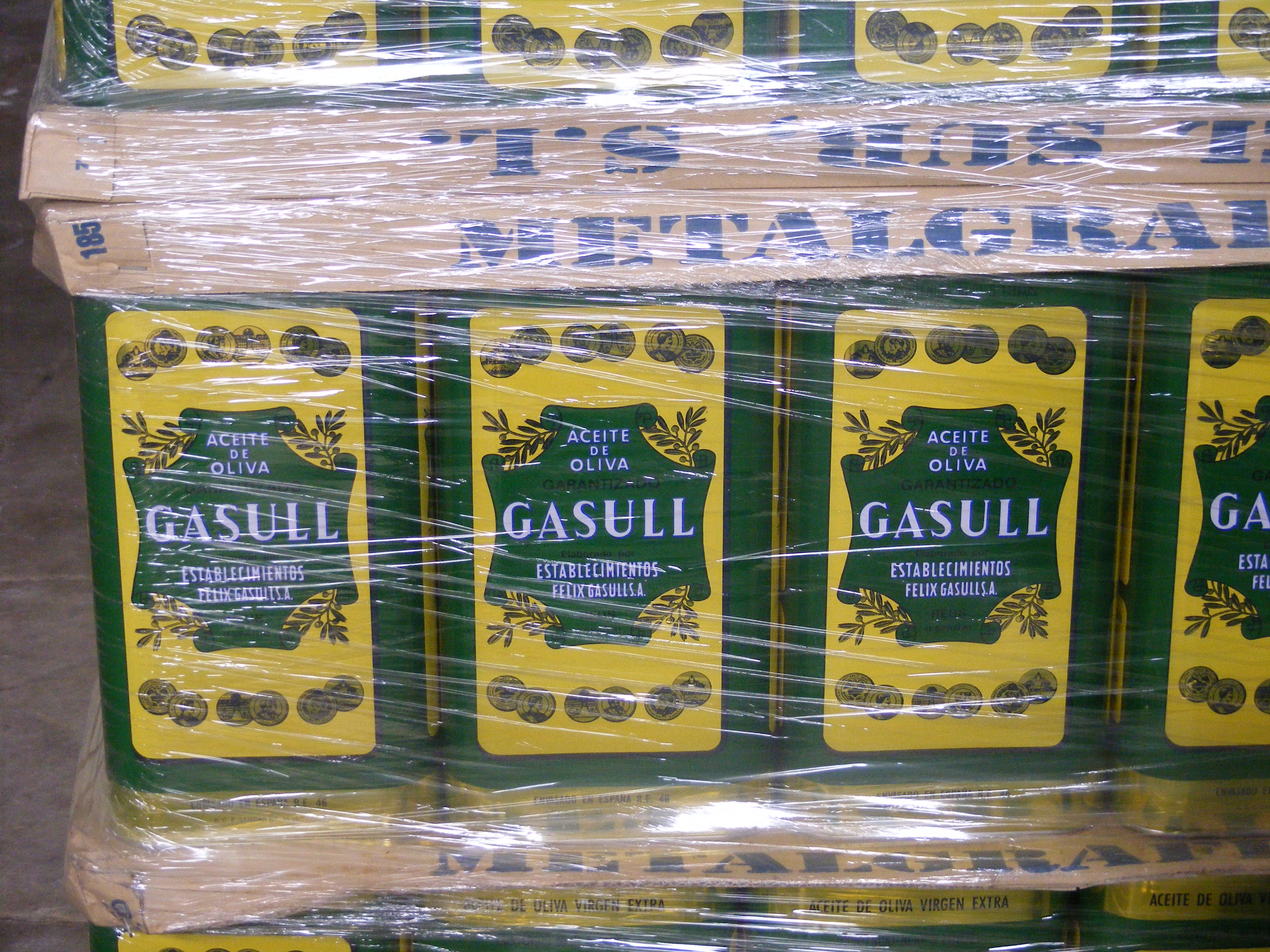 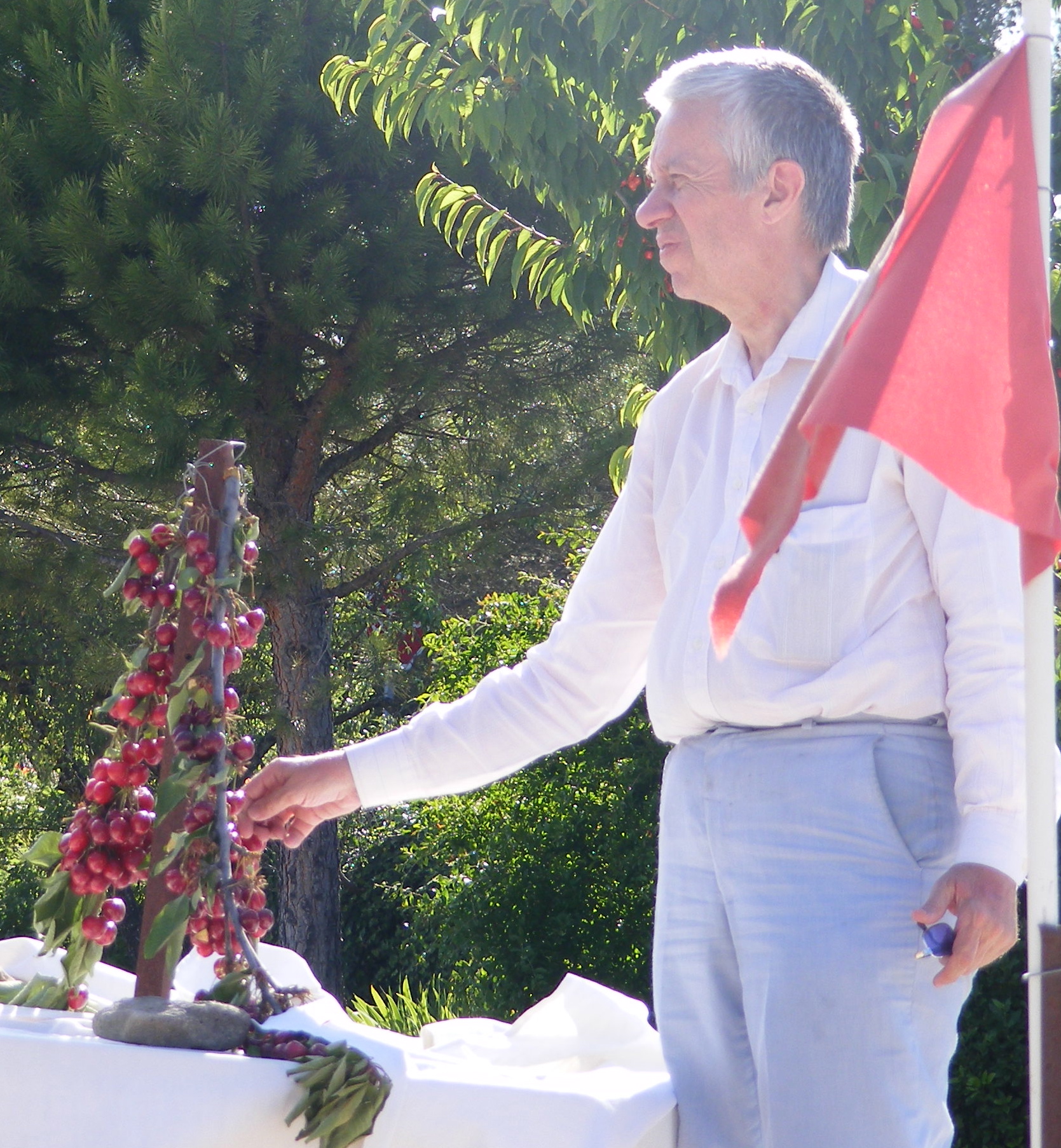 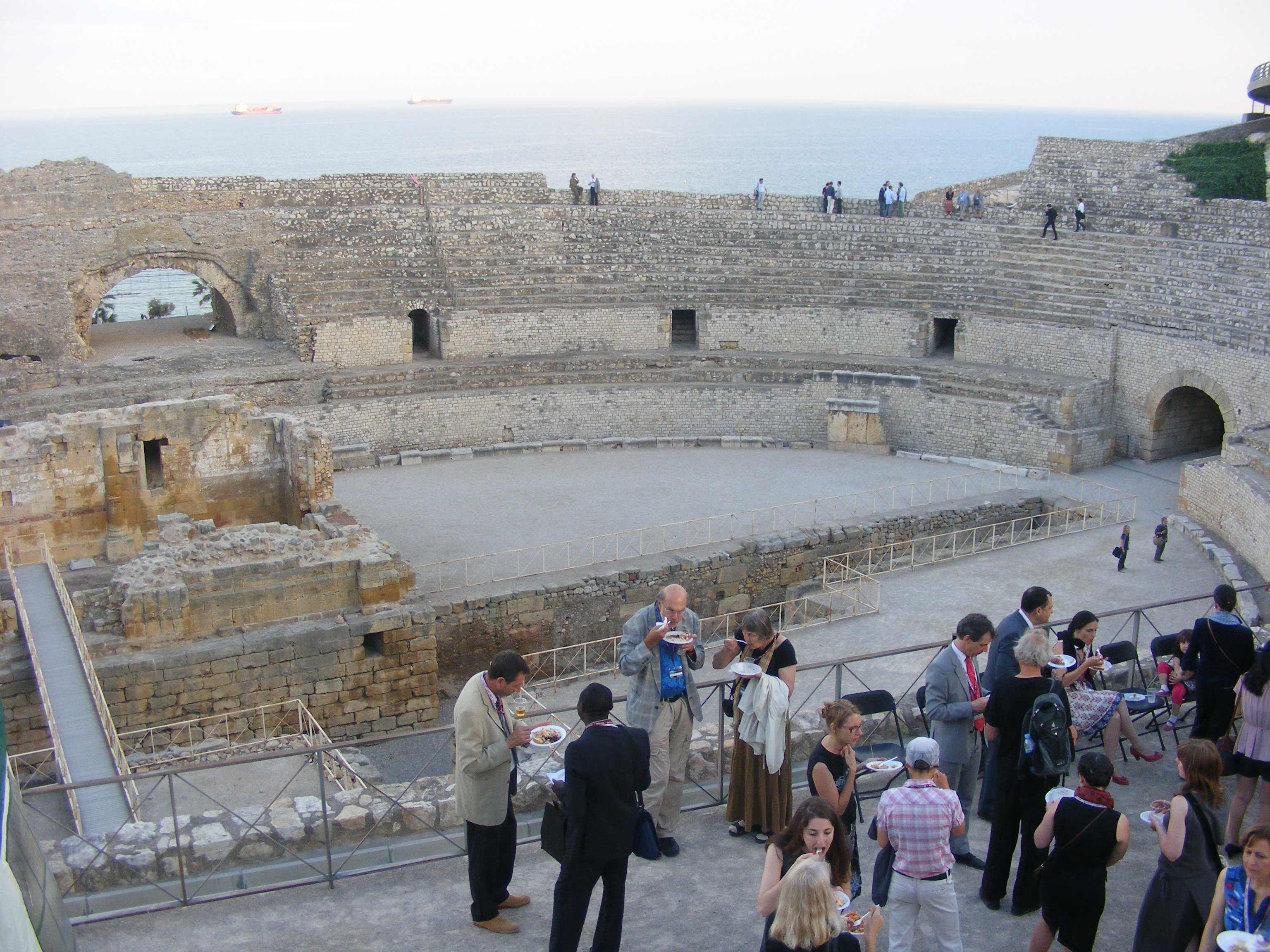 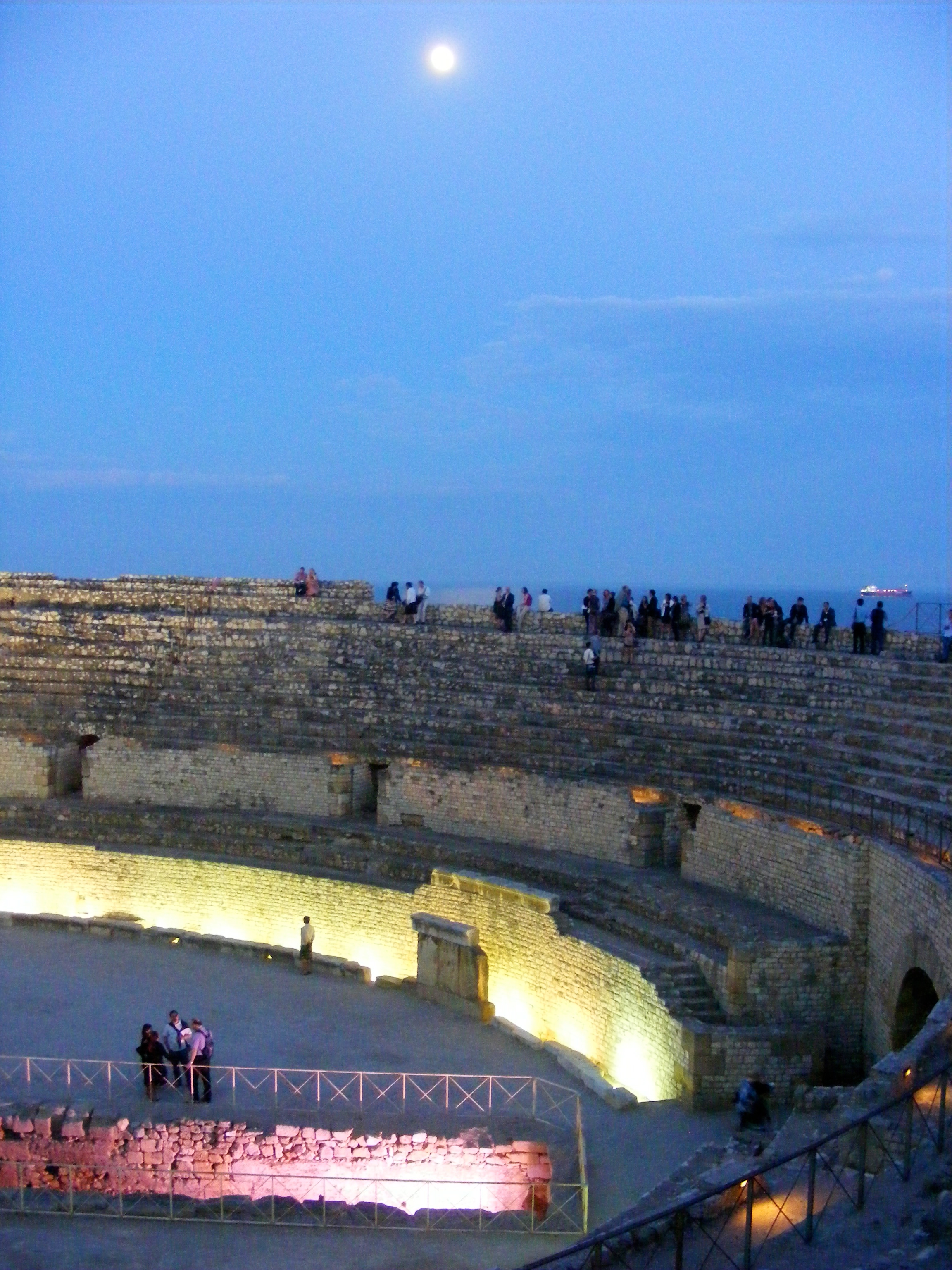