With the recent and at the time of this posting current flooding from Hurricane Florence, the Onsite Installer printed an article that discusses “How to Access and Rehabilitate Flooded Onsite Systems“.  The article discusses some of the things to do during a flood, what to look for during and after the flood, when the use of the system should begin again, and what to do if the system is damaged or destroyed.  I have copied the article below from the Onsite Installer Magazine, September 24, 2018 and written by Sara Heger, Ph.D. and Jim Anderson, Ph.D.

The Southeastern United States is currently facing the arduous task of recovery and rebuilding in the aftermath of Hurricane Florence. Along with unexpected natural disaster, dealing with seasonal floods is also an issue in many parts of the country. Our experts, Jim Anderson and Sara Heger, frequently get asked about how to recover an onsite system that has been damaged by floodwaters, so we rounded up their best tips for dealing with flooded septic systems.

There are several primary reasons to worry about flooding: 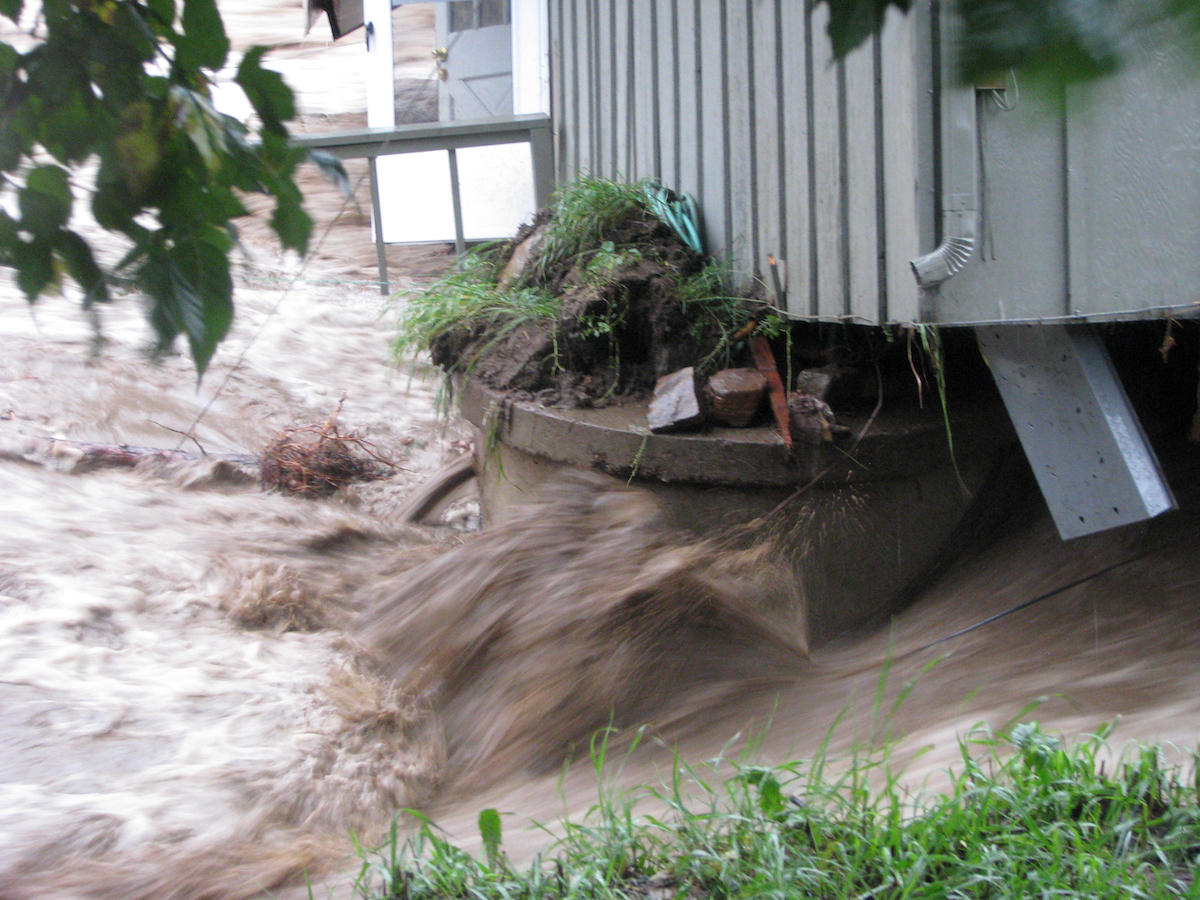 The system should not be used until the soil has adequately dried to allow sewage to be absorbed and not back up. This may take several weeks. The system’s user should try to conserve water until the system is completely dry.

When evaluating systems during flooding, make sure all inspection ports, lids, and covers are properly capped and in place. Pumps and controls in the system can be removed and stored, and remember to shut off electricity to the system. There should be no connections between floor or foundation drains in the house to the system where water can drain through the system.

There is potential for damage to the system; however, action can be taken after the flooding to minimize the damage. After floodwaters recede, you should complete a comprehensive system inspection and assessment before the system is put back into operation. This should include the following steps: 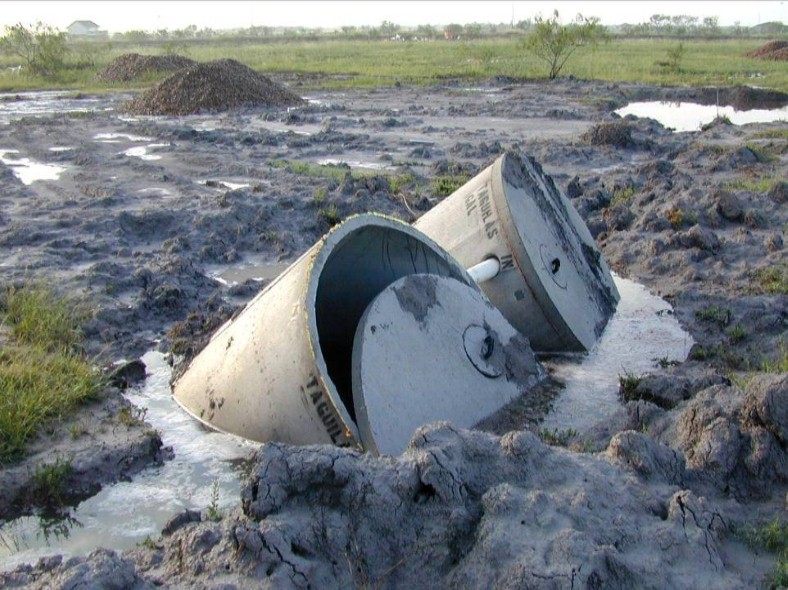 The overall evaluation should include a check of the wastewater to ensure it is flowing properly through all system components. You may have to run a hydraulic load test on the soil treatment part of the system.

About a month after the system has been restarted, you should do a follow-up visit to check whether the system has continued to operate properly. Check pumps and controls, and re-evaluate pump calibrations to ensure they are delivering the correct amount of effluent.

If the system was destroyed

Often floodwaters can cause components of a septic system to be partially or completely washed away. The owner of such a system should not assume that soil or other “fill” can be added and new system components constructed. Heavy rains can cause slides to partially or completely cover septic system components with rock, mud or silt. These slides can affect the operational integrity of the system, especially the soil treatment systems. Care needs to be taken during debris removal from the area on or around a septic system in order to protect system components, taking special care to keep vehicle and equipment traffic off the soil treatment system to avoid compaction. If the soil treatment system is saturated or has standing water long after other areas have dried out, there may be a long-term problem indirectly related to the flood.