Casebearers: To Spray or Not to Spray?

Now is the time period when Pecan Nut Casebearer (PNC) has normally been treated in Georgia. In the past few years there has been debate regarding just how much damage PNC does to the pecan crop here in Georgia. In Texas, PNC is a horrific pest.  Here in Georgia, its a different situation. 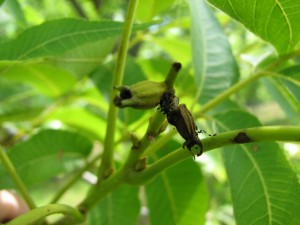 I saw a few orchards over in the Blackshear area with multiple generations of PNC last year. But, I have never seen that anywhere else in Georgia. If I were one of these growers who had problems last year, yes, I would spray for PNC this year, but otherwise I would give the PNC spray considerable thought before making the application. 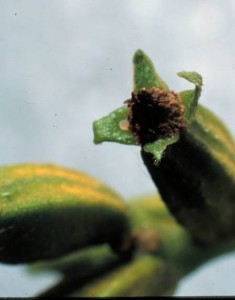