Posted in Out On The Farm

The Out on The Farm Post is where I post about different things I see in the county or when traveling. It may be educational, funny, or both. Enjoy.

I always think it’s fascinating at some of the calls and questions I receive. I went to look at this tree to find out what the “yellow stuff growing on the tree” was. I was a little stumped at what this was at first. It looks similar to spray foam. 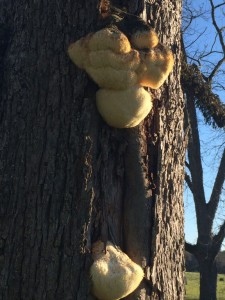 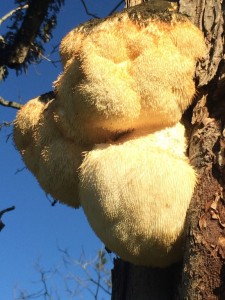 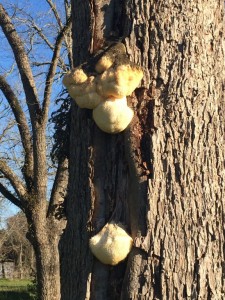 Dr. Jean Woodard at UGA helped me identify what this was. The mushroom in the picture is Hericium erinaceus, known as “Lion’s mane” fungus. It infects wounds, such as the vertical crack on the tree that is most likely from an old lightning strike. It will cause internal wood decay, but it is not a rapid or major pathogen. You can find more info on the fungus here: https://www.mushroomexpert.com/hericium_erinaceus.html.

I had a training in Tifton and our group took a tour of all the facilities there at UGA. The turf program in Georgia is one of the best in the nation and probably in the world. They’re breeding grasses and using a machine to simulate wear and tear from ballgames to decide which ones hold up the best. These are pictures from grass where a 10 game football season has been simulated using the machine. 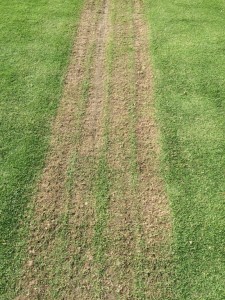 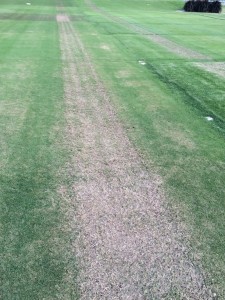 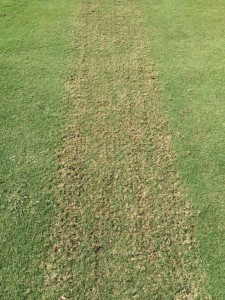 You can easily see the variety in the last picture is very wear-tolerant and looks the best in the trial. This variety is TifGrand and was used in three of the Brazilian stadiums for the 2014 World Cup.

I was thinking of getting this sign for my office. This is why it’s important to properly prune pecan trees early. 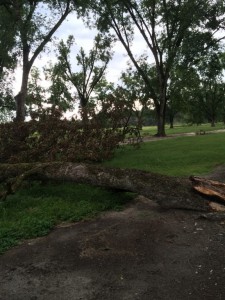 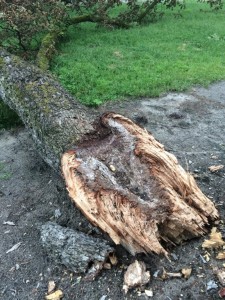 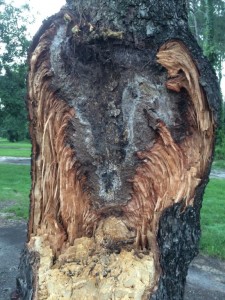 Limbs with crotch angles less than 60 degrees on pecan trees should be pruned early. It’s important to train and prune a pecan tree properly during the first 5 years of its life. If these limbs are left, a dark colored area (similar to the bark on the outside) will form where the limb is attached to the trunk. This is a very weak area and won’t support the limb as it gets larger and heavier.

We had a lot of quality issues with pecans this year. Most of this was weather related. Cloudy wet weather during a critical stage of nut development caused a lot of poor quality issues. In the below picture you can see 3 pecans all from the same tree on the same day, but look at the differences. Some fruit resembled water stage shuck split, even though we see that at a different time of year and not at harvest. 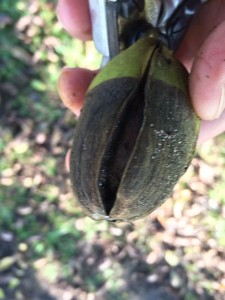 With all the wet weather some pecans had to be spread out and dried after harvest. Yields were high in some orchards. This is a picture just after tree shaking. We had fresh strawberries to pick in Appling County on November 30. This was only 60 days after transplanting. 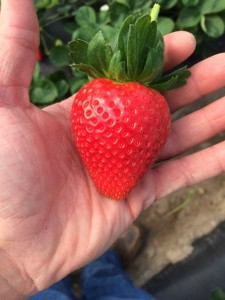 We’re looking at some transplant dip fungicide treatments in strawberries to see what affect it has on anthracnose. 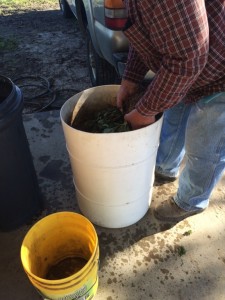 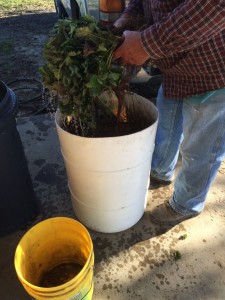 UGA has a peanut variety mainly for the green boiling market. The GA 11J is a large seeded Virginia type peanut and resistant to TSWV. This is the first year that I’ve looked at them in a trial. They’re pretty big! 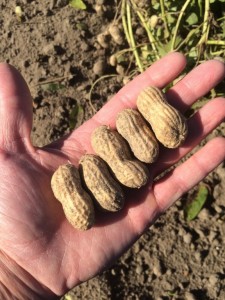 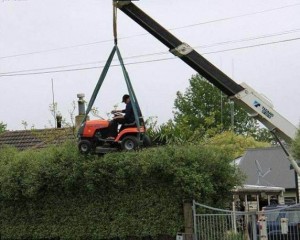 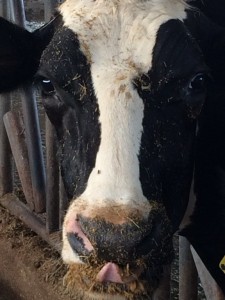