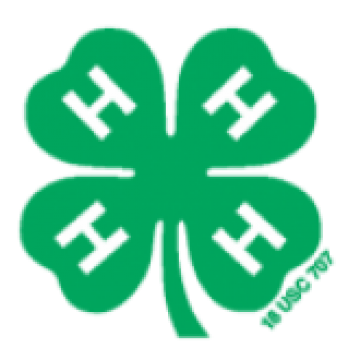 The 2019 Tattnall County Young Farmers Livestock Show was held on February 16th at the TCHS Livestock Arena with 38 youth participating. The livestock show is open to Pre-club, 4-H and FFA youth in Tattnall, Evans and Candler counties and includes goat and market hog classes.

Each young person competed in a showmanship class where they were judged based on their ability to exhibit their animal and show it off for the judge. They later took their animals back in the ring for their weight class, in which animals are evaluated based on their structural correctness, muscle mass, and overall appearance.

This year’s goat show included 9 young people showing a total of 11 goats. This was one of the largest goat shows the county has seen in years. Tattnall County 4-H’ers who competed in the goat show were Wesley Cammack, Abigail Jordan, Mkensie Jordan, and Stephen Jordan.

The Market Hog Show was also very well attended this year. For this project, youth must raise and train one or more pigs for the show. Market Hogs are judged in classes by gender as barrows (males) or gilts (females). This year’s show included 30 total youth market hog exhibitors, with a total of 39 market hogs shown. Tattnall County 4-H youth who participated in the Market Hog Show were Morgan Blalock, Ansley Crosby, Kate Kennedy, Macy Kennedy, Bentlee Sikes, and Jackson Sikes.

Featured below are our Tattnall County 4-H members who competed in the show this year, as well as their placings in classes!