This research, which was published in Global Change Biology, provide additional uncertainty for studies of changing climate, since in projections of future climate it was assumed that as the growing season increased, color change in leaves and leaf fall would come later in the season and that trees would grow longer during the summer, trapping excess atmospheric carbon.  The scientists now need to study the mechanisms for the early change, but speculate that it may be related to internal dynamics of the trees’ growing cycles or to early reduction in groundwater due to earlier leaf-out and more stress on the trees later in the season.  You can read the Scientific American article at https://www.scientificamerican.com/article/may-flowers-bring-leaf-showers/. 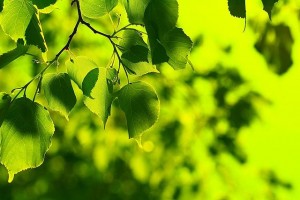