Feb 14, 2019
This is the time of the year we need to be applying post-emergent herbicides to our pastures and hayfields for winter weeds. If we have issues with crabgrass, we generally wait until the first of March to put out pre-emergent herbicides. However, we may think about doing both now due to the current soil temperatures. Before you treat, scout your fields for other weeds to make sure we get the right product.

It’s not just the turnips and radish that we treat now but also weeds like thistle. Since being in Wilcox County I’ve seen lots of thistle. You can unfortunately see it from the road after it bolts and flowers since it stands taller than us. The reason we want to scout pastures now is to see if we have young thistle.

Thistle is a biennial which means it growers for 2 years before it bolts, puts on a flower and dies. In the first year and early second, thistle is in the rosette stage. This is the stage where it needs to be killed. In this stage, it is low growing, and you will not see it unless you walk the pasture. 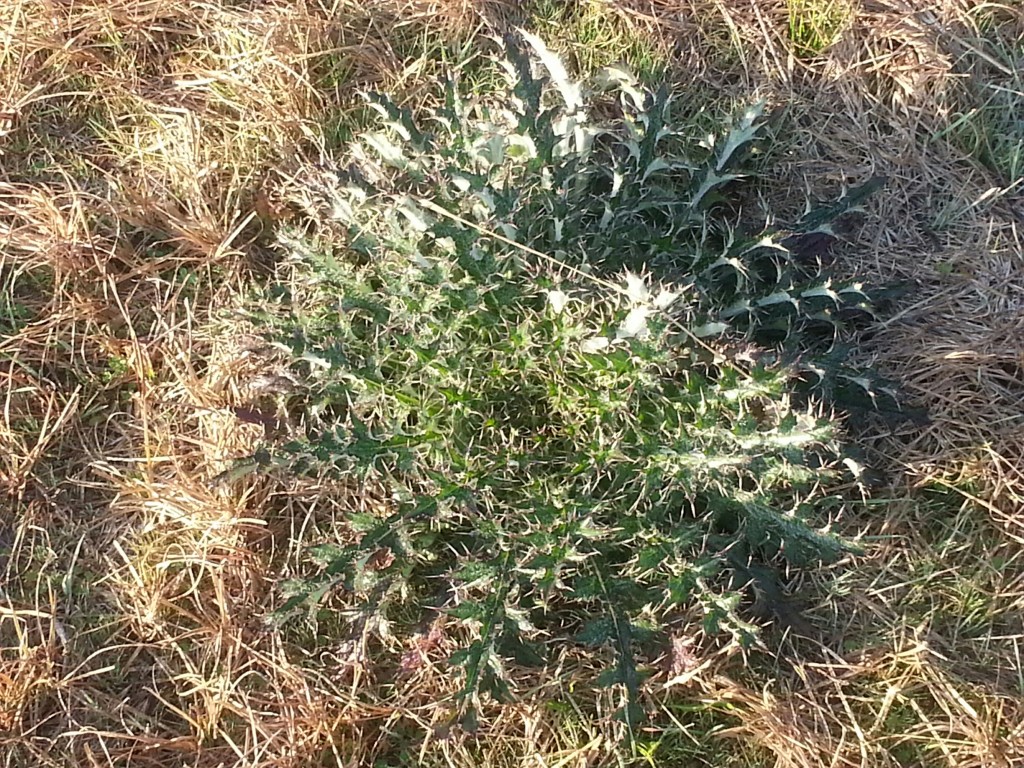 Thistle in rosette stage should be scouted for now and treated now or through spring. 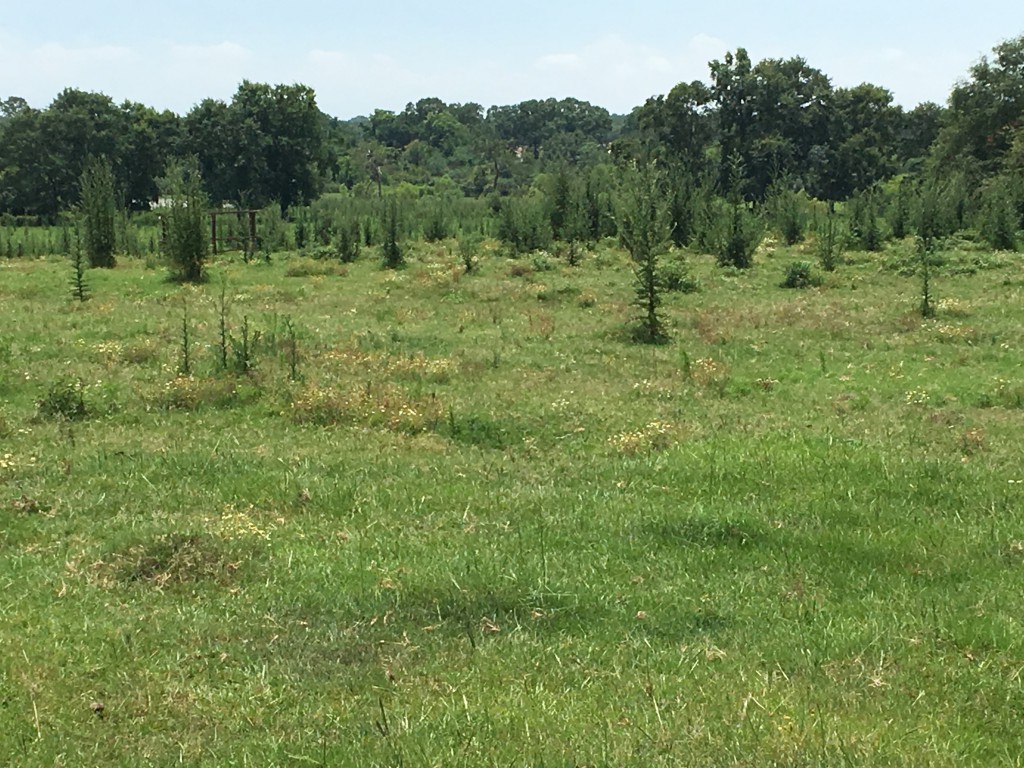 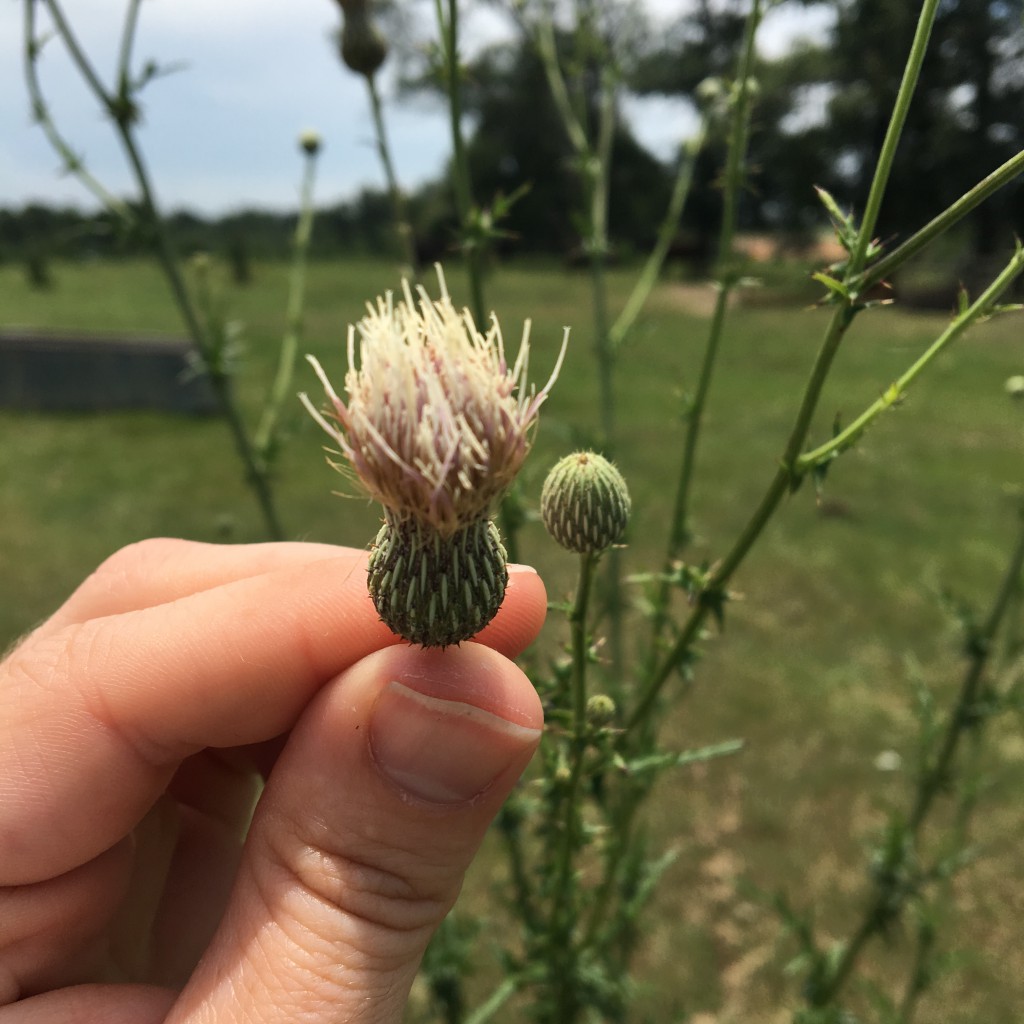 June 22, 2018 – Flower forming on bolting thistle. This is too late to control chemically. 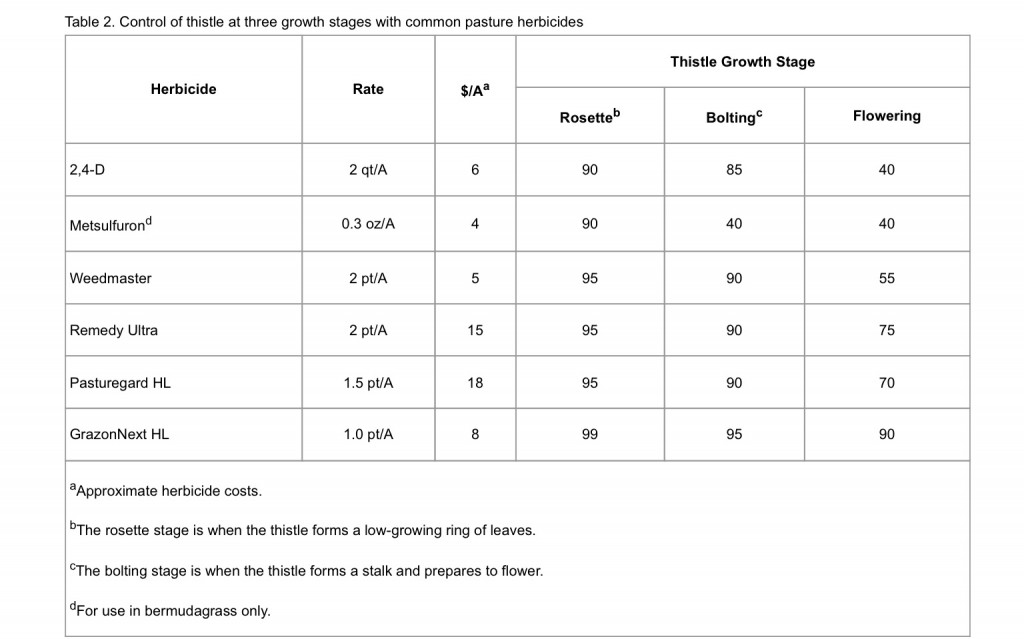 There are lots of pastures in the county infested with crabgrass. With annual grasses in pastures, it is ideal to use pre-emergent herbicides rather than post-emerge. There are post-emerge herbicides that have activity on annual and perennial grasses, but they come at a cost to our hayfields and pastures. The timing of these herbicides is not always easy to achieve.

Early emerging annual grasses like crabgrass will germinate when soil temperatures hit around 55 degrees. Usually if we put out our pre-emergent like pendamethlin in early March, we are good. Last year, if we waited that late, we had crabgrass. That is because soil temperatures were warm over winter and it germinated ahead of us.

It looks like it’ll be the same issue this year. So at this time, if you have a pasture or hayfield with crabgrass issues, it would be best to go ahead and put out some pendamethlin. You don’t have to go a the highest rate. Let’s just get enough to get us to April, then we may go back and put out some more if needed. 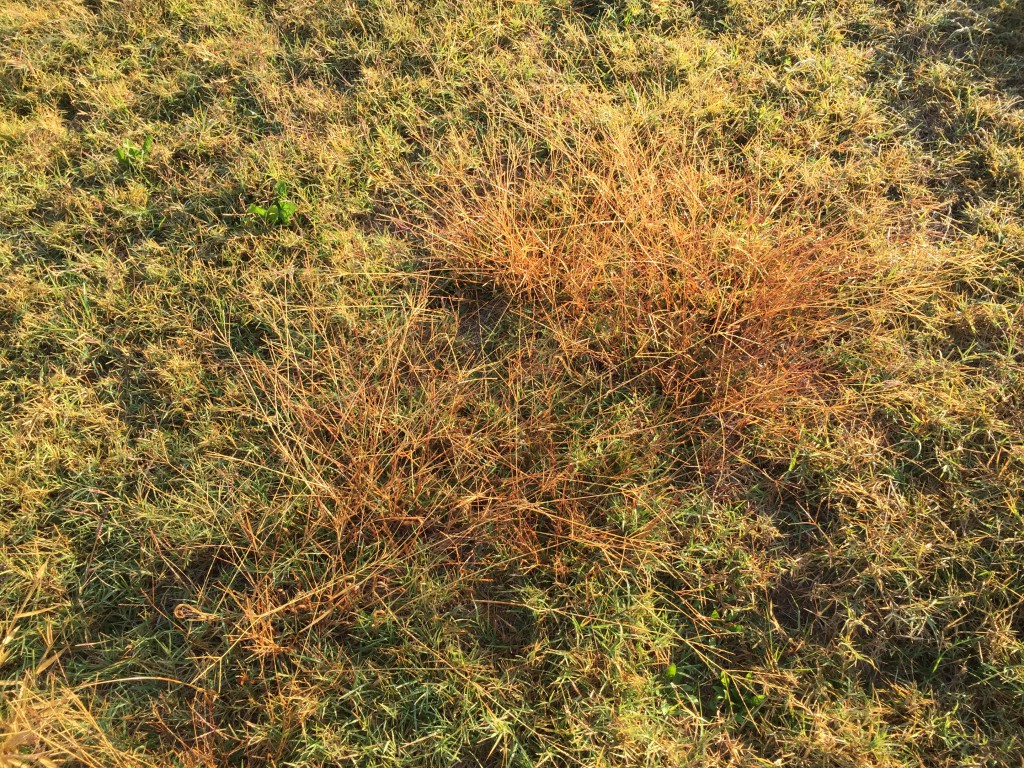 Generally we think of the radish, turnips and mustards when we think of putting out our winter weed control. Wild radish is classified as a winter annual that germinates when soil temperature drops below 65 degrees. It seems like every year, we see something different in the field. And this year radish was bolted and flowered back in December. We had a colder October and November. Studies show radish has a chilling requirement before breaking dormancy.

It’s better to kill our radish under 6 inches, but it will be more than that now. If we’re growing grain, it would probably be better to mix a little Harmony with MCPA than just 2,4-D alone. 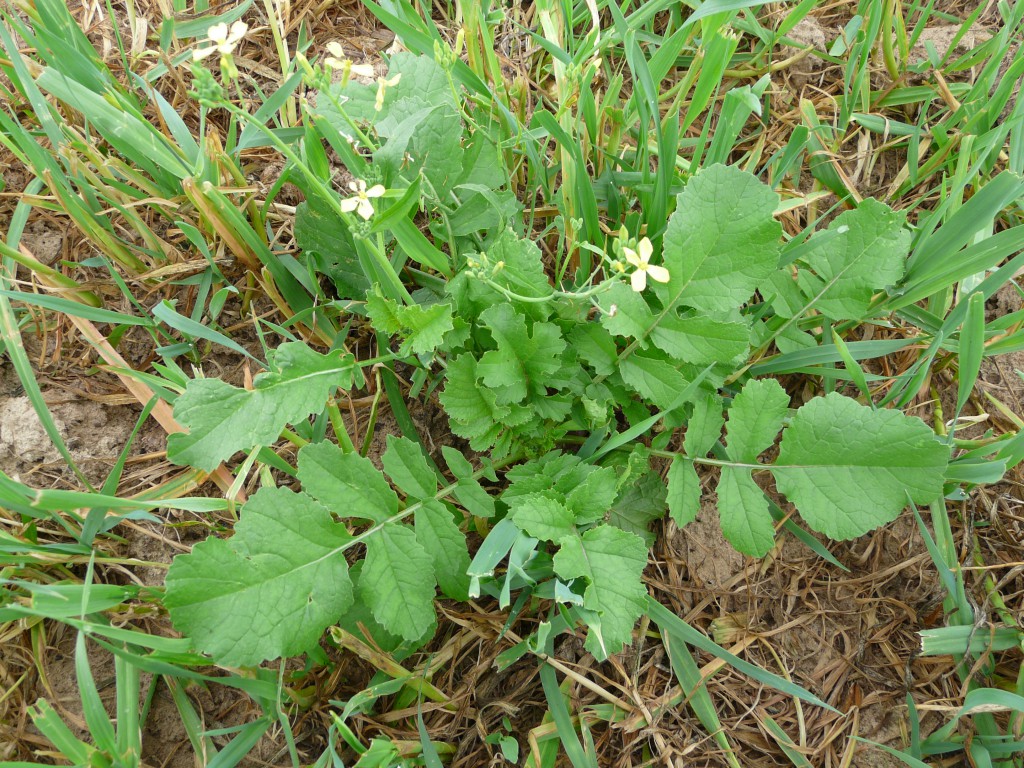