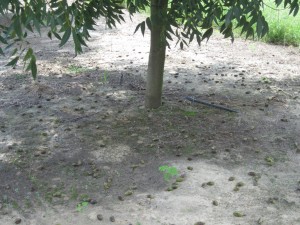 Its that time again. Nothing to get alarmed about.