GA-FL water case kicked back to Special Master by SCOTUS

The Supreme Court of the United States issued its last statement of the season on the Georgia-Florida “water wars” case, which has been ongoing between the two states for a number of years. In the ruling, which you can find at https://www.supremecourt.gov/opinions/17pdf/142%20orig_h3ci.pdf, the five majority justices sent the case back to the Special Master who had recommended dismissing the case, saying that more work was needed. I am sure there will be many more stories about this in the media in the Southeast in the days to come, but here is one early story from the Atlanta Journal-Constitution (link). 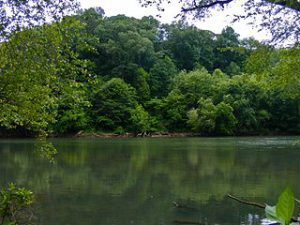