Florida temperature should be close to warmest on record

The month to date ranking map from the Perspectives tool at the Southeast Regional Climate Center shows that for many stations, if the remainder of the month continues to be warm, they will set all-time record highs in Florida and top ten months in much of the rest of the Southeast.

Many stations in the Southeast are also expected to have a top-ten month for precipitation in April based on the Perspectives tool, which you can find at SERCC Perpectives tool. 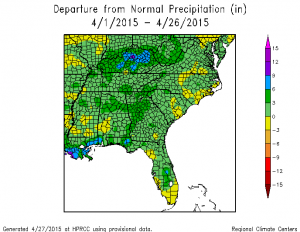 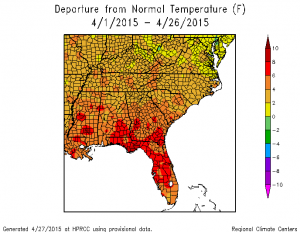 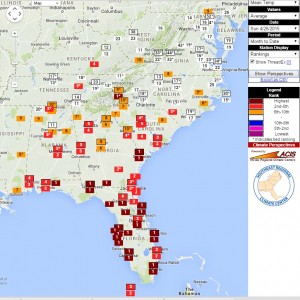 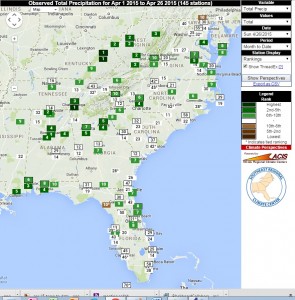