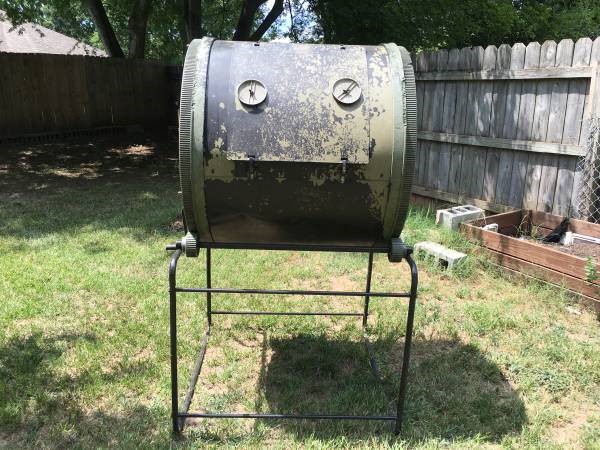 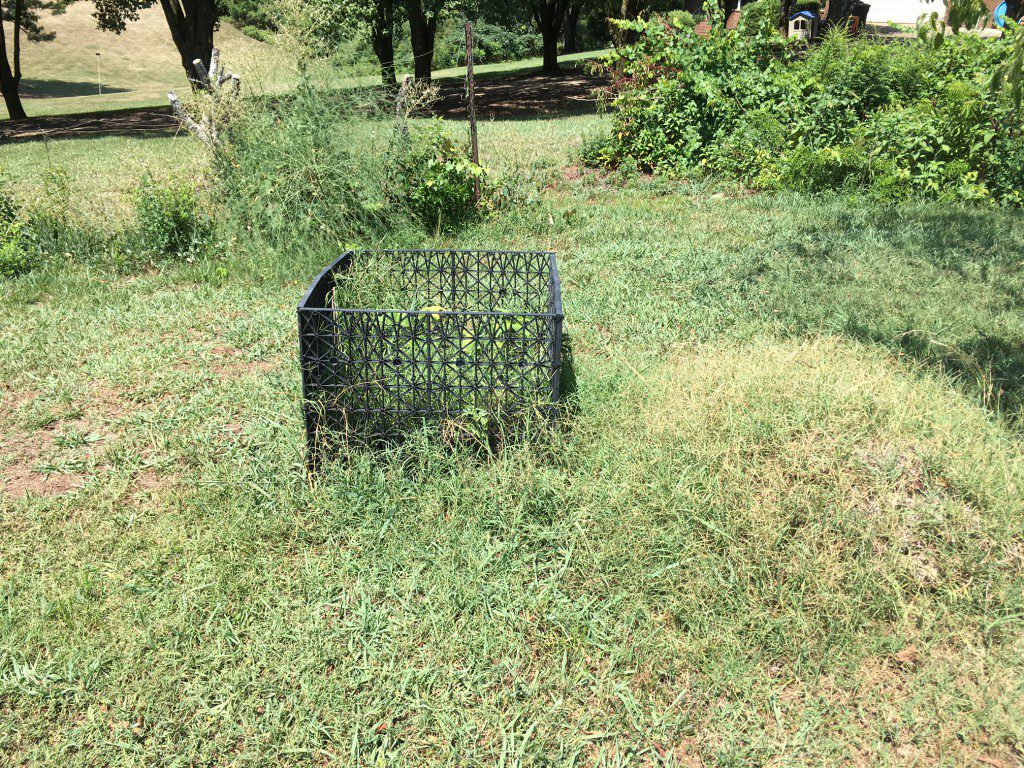 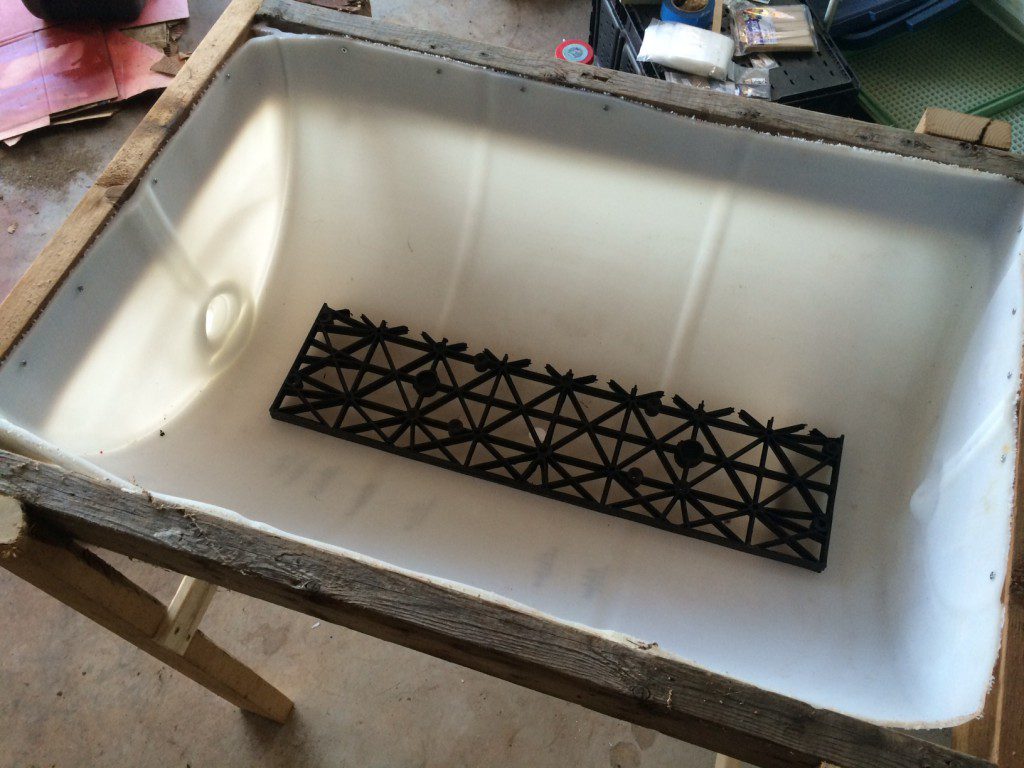 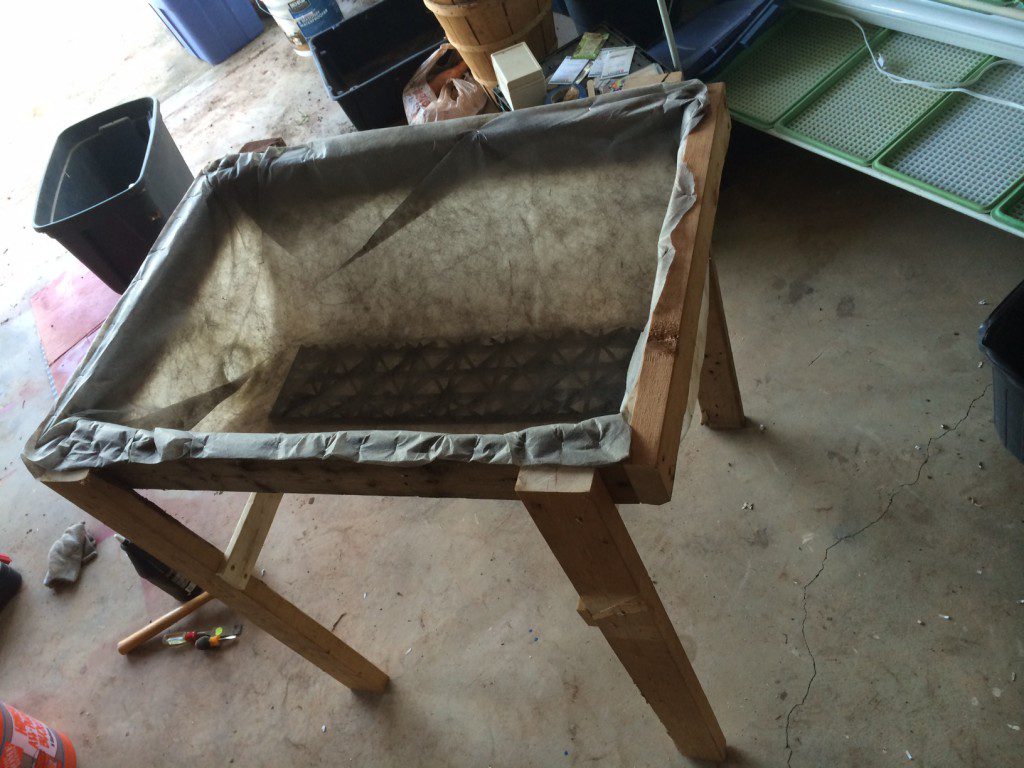 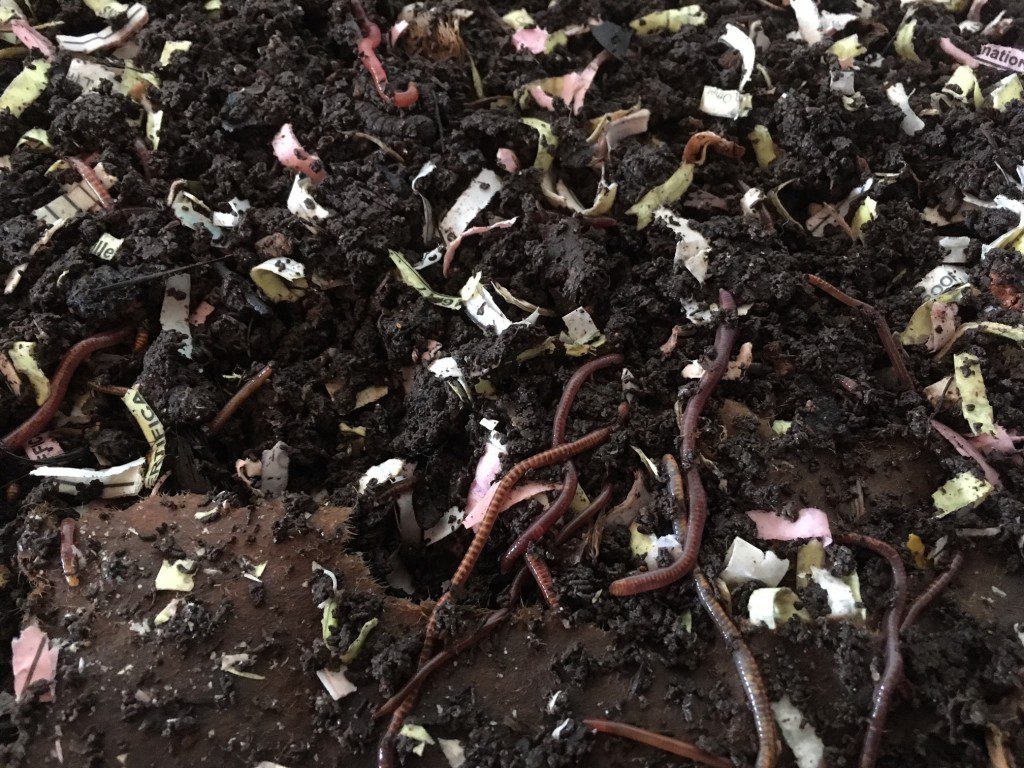 Vermiculture or worm composting systems can come in a lot of different forms but the principles are the same.  Red Wigglers (Eisenia fetida) are preferred as they are voracious eaters and are surface or top feeding worms.  So the typical bin will allow for a deep layer of bedding which is just dry, carbon based matter like shredded paper, followed by layers of green waste and more bedding between green layers.  Here is a good publication on worm bins and general worm composting facts.  https://www.clemson.edu/extension/hgic/plants/other/compost_mulch/hgic1607.html 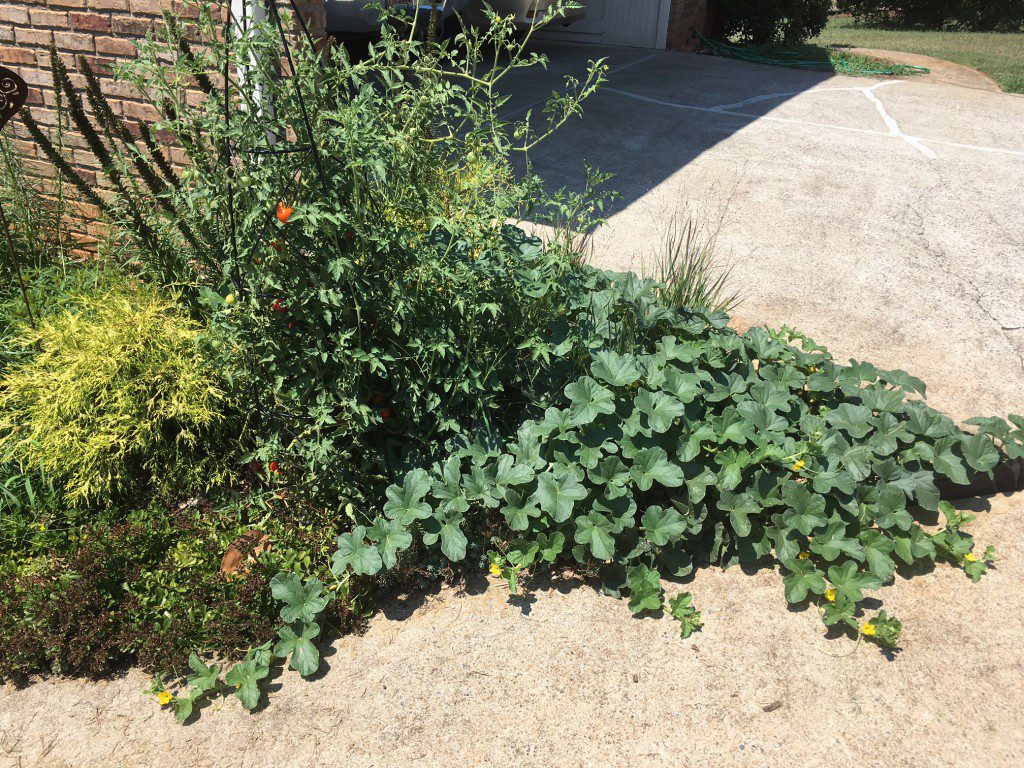 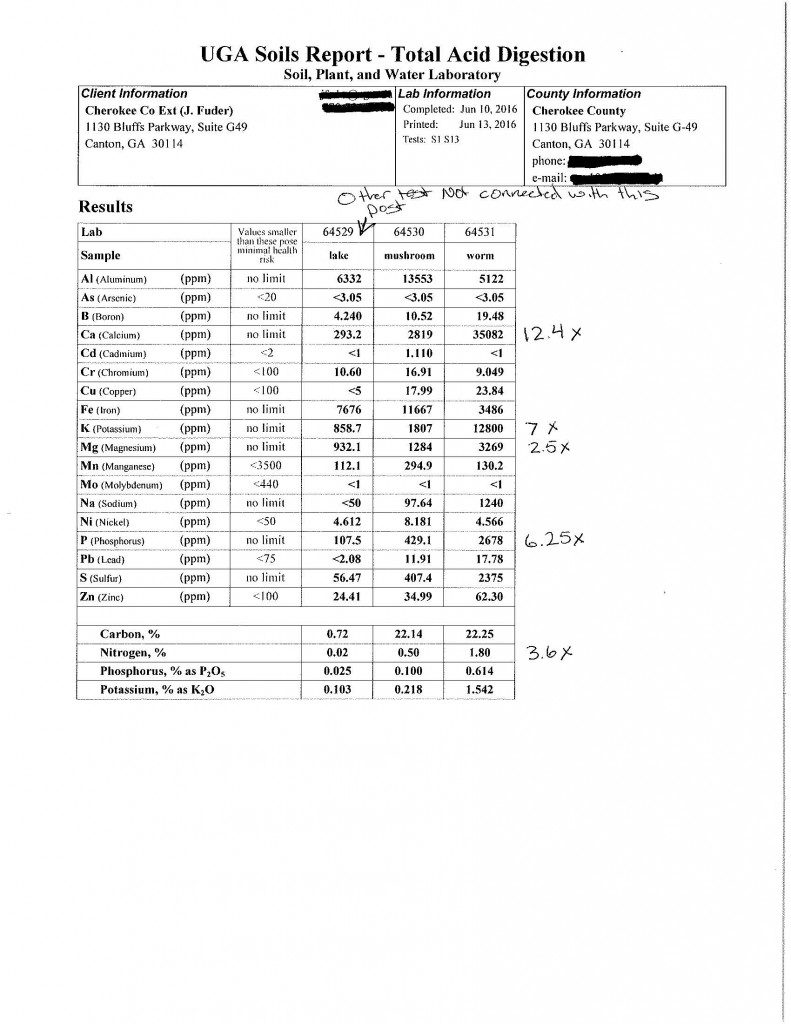