Jul 2, 2015 | Written by
Morningglory species are can be some of the hardest weeds to control in a field. Proper identification is the key to achieving  control. If anything know the difference Smallflower morningglory compared to others.
Why is this important? Not all morningglories are controlled equally by certain herbicides. Here are a few examples:

Here is a chart of mature leaves for identifying morningglory species. 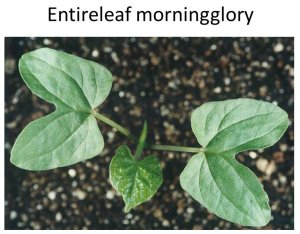 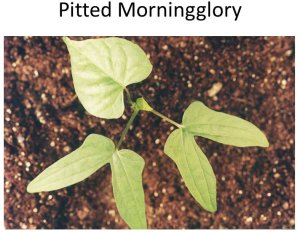 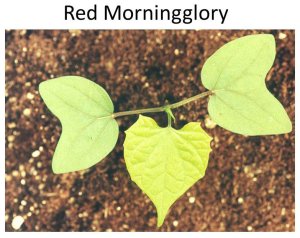 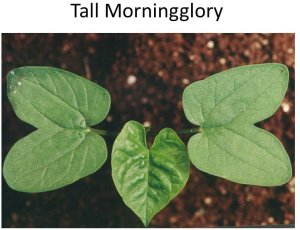 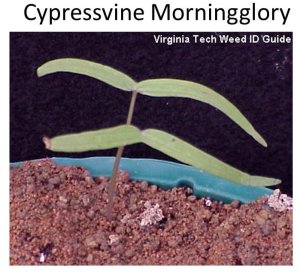